Certified Distributor of SOUTH in Indonesia 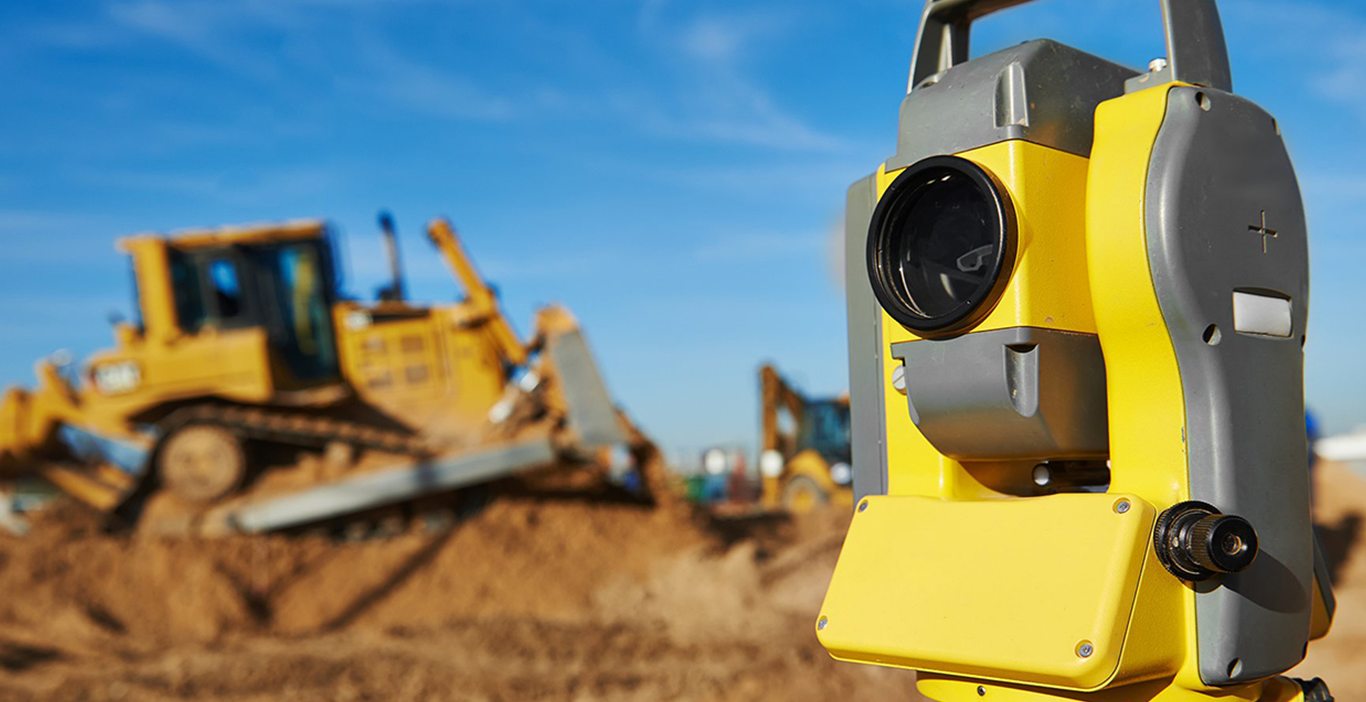 Committed to provide the best service with quality and result 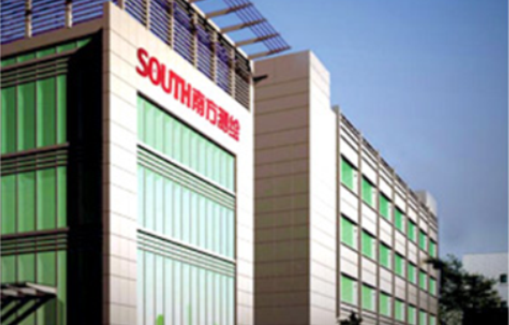 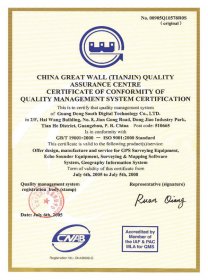 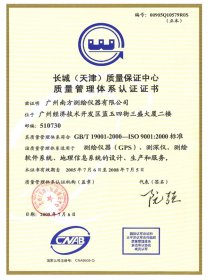 THE 3RD CONFERENCE ON GEOSPATIAL INFORMATION SCIENCE AND ENGINEERING COMPLETES 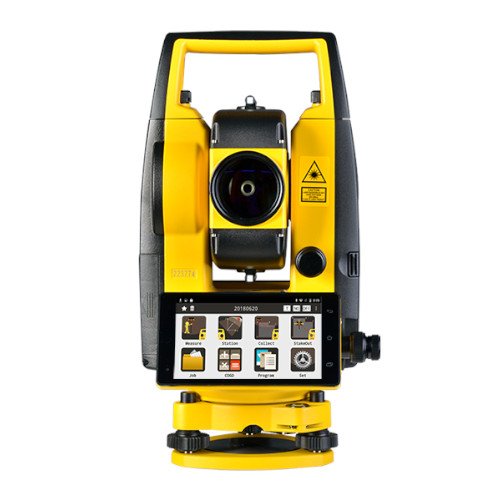 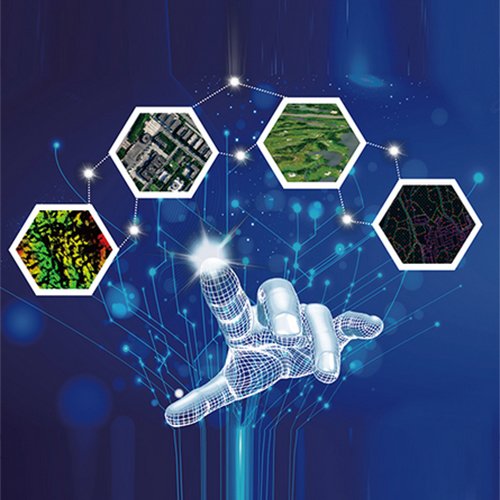 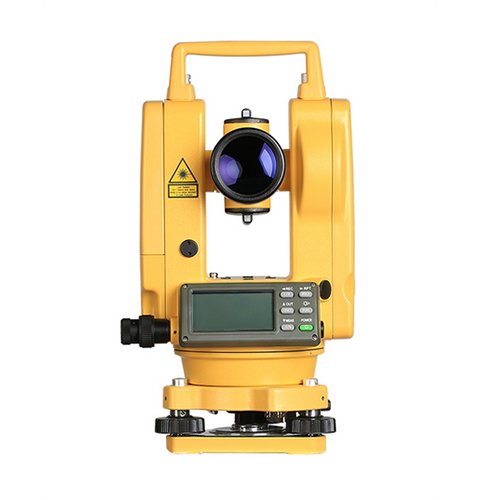 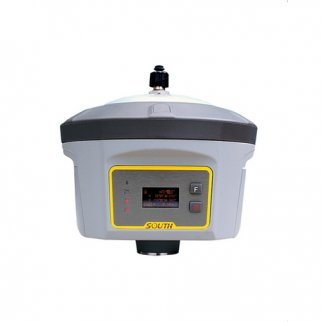 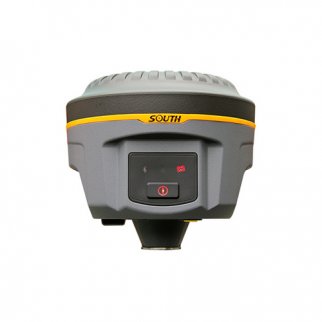 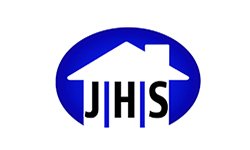 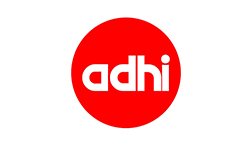 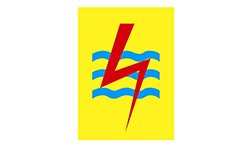 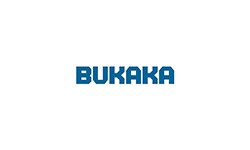 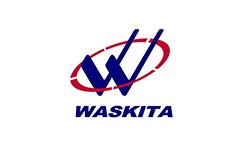 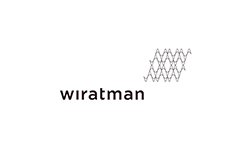 Thank you! We have received your message.

Days ago, South just completed its first success of UAV flight demonstration in Indonesia.The first stop of the trip was Palembang City, Capital of South Sumatra Island. The South team showed to the client not just a new product but also a complete solution, which was so amazing to the surveyors on site. Actually they have been working for a very big project of road construction, and the solution from South mentioned before shall cover their project planning at early stage, topographic job in the middle and as-built survey, then road inspection after routine operation. The flight as well as the computed result was quite satisfactory. It will take us just a few months to accomplish the rest of the project with this modern facility while it took us nearly 2 years to finish a very small part only with total station and RTK system, and however, it seems that many costs of labor and time would be going down with this new solution, the chief surveyor commented.

The second demonstration was a road show in front of Pakansari Stadium. The participants consisted of photogrammetry specialists, mining contractors, surveying companies as well as related government sectors. 30-minute flight for aerial photography plus another 20-minute hover performance spoke much louder than any literature, as the mentioned 50+ minute flight duration of this Hexacopter were tried and true! Furthermore, the 5cm-accuracy DOM result and the time used with SkyPhoto to process all steps both proved the practicality of this solution package.

The show, though successful, was just a good start, instead of an ending of the case. The South team would move forward by continuing efforts for more and more success in future.

On Oct 10th afternoon, the 2nd South Group Worldwide Partners Conference was held in Holiday Inn Hamburg. During the meeting, Mr. Hyman Huang made a presentation for SOUTH new RTK and Mr. Jackie Cheung made a presentation entitled Not Just UAVs. All the audiences were amazed by the latest developments and good service of SOUTH.

After conference, a dinner party was organized by SOUTH Group. More than 80 guests from South America, North America, Africa, and Europe and so on presented and shared successful experiences of SOUTH.

Shortly after it came the Intergeo 2016, the global hub of the geo-spatial community as well as the largest international trade fair for geodesy, geo-information and land management was successfully held from 11th-13 Oct. in Hamburg, Germany. South as the No.1 manufacturer and supplier in China took part in this event as an exhibitor as usual. With more than 200㎡ booth space, SOUTH became the 3rd largest exhibitor in exhibition Hall A that just after Leica and Trimble.

Presented products were including GNSS family full line: new Galaxy series receiver G6 and G1 Plus, polar GIS data collector X2, X3, X5, X6 etc.
New RTK with simplest design S660P is smaller and lighter that became the focus of whole exhibition. Many distributors spoke highly of it as well as the new function of G6 and G1 Plus which with Web UI management platform and till functionality. In addition, SOUTH made well presentation for new project products total station N70, N80, N40 with 1000m reflectorless working range.

With no pause it came up with Drone Berlin expo situated in Adlershof Convention Center, Berlin during Oct 14-15. There, South was honorably interviewed by Modellpilot.EU, a professional drone organization in Europe, as the sharp features of the products received lots of favorable comments from the visitors.

THE 3RD CONFERENCE ON GEOSPATIAL INFORMATION SCIENCE AND ENGINEERING COMPLETES

The 3rd Conference on Geospatial Information Science and Engineering 2016 was just completed in Yogakarta, Indonesia last week. Being one of the honorable sponsors, our local exclusive distributor PT. Geoprima Solusi was part of the show and presented the latest developments.
The event, organized by UGM (Universitas Gajah Mada), was intended to enable the geomatics community to share the academic knowledge such as latest Beidou applications, etc. The whole day came with a productive close, as participants enjoyed the topics and talks during the time.
GNSS products and UAV solutions were what the local distributor concentrated and promoted there. Besides regular equipment, the one-stop package solutions upgraded the product line and service standard for the manufacturer.
Our sole agent in Indonesia, PT. Geoprima Solusi, has spared no efforts in introducing Beidou high-precision positioning applications to speed up land survey efficiency, which attracted plenty of visitors in the booth requesting demonstrations later on. “It’s quite a wonderful job for Geoprima this time and hopefully, we may embrace a good future together with the Indonesian market through the mutual efforts”, said Mr. Karnadi Margaka, Managing Director of PT. Geoprima Solusi.
The new theory proposed by Mr. Daniel Gunawan, Sales Director of PT. Geoprima Solusi, was generally proved by the local academic field. “The results from their solution demonstrated a much higher speed of measurement, yet the accuracy was very satisfactory even in obstructed conditions.” commented a professor from Teknik Geodesi dan Geomatika after testing.
And what highlighted the presentation most was the concerns from the new Minister of Agrarian Affairs and Spatial Planning, Head of the National Land Agency. He stayed in our booth for quite some time and spoke highly of such new proposals, which was really a fruitful conclusion for the hard work done by all parties.